Full Name
Moderator: Lesli Foster
Title
WUSA9 Weeknight Anchor
Speaker Bio
Lesli Foster has spent nearly two decades working to earn the trust and respect of viewers in the greater Washington DC area in her role as a journalist, advocate and first informer. She works to inspire and make an impact through her work as a weeknight anchor for WUSA9’s evening broadcasts. She also leads the station’s “Impact” series that links WUSA9 journalists with the community to solve problems.
Lesli joined the station in 2001 and has covered the major events of our times across the DC area.

Known for her warmth, and ability to share reaching stories, Lesli thrives on work that touches everyday living. That journey has allowed her to interview many local, national and international luminaries, but she most enjoys talking with ordinary people using their lives to do extraordinary things. Starting in 2017, “Impact” has become the signature vessel for the work that speaks most to Lesli’s heart: shining a light on issues and people that allow the team to explore the vast space of humanity.

In her free time, Lesli funds and raises money for an event she started back in 2012 called Girlfriends Give Back. Her idea was to introduce women to everyday philanthropy through the power of a small donation. The money is directed to small but impactful organizations that change the trajectory of families through their services.

Her career work has been recognized with numerous awards including three Emmys for Best Anchor – plus numerous other Emmys, Edward R. Murrow, Gracies, NABJ Salute To Excellence, Associated Press and TEGNA Make A Difference awards.

Prior to joining WUSA9, Lesli reported for WBAL-TV in Baltimore and launched her career at WEYI-TV outside of Flint, Michigan.

Lesli graduated from Howard University and is a proud member of Delta Sigma Theta Sorority Incorporated, National Association of Black Journalists, International Women’s Forum DC and the Potomac Valley Chapter of Jack and Jill of America. She gives her energy to many causes throughout the Metropolitan Washington, DC region.

Journalism, she says, is her life's work, and feeds her drive to make a difference in the lives of people. In her personal time, Lesli enjoys family life being a wife and mom with her husband and favorite daughter in Maryland.
Speaking At
Obesity and Mental Health: Understanding the Connection 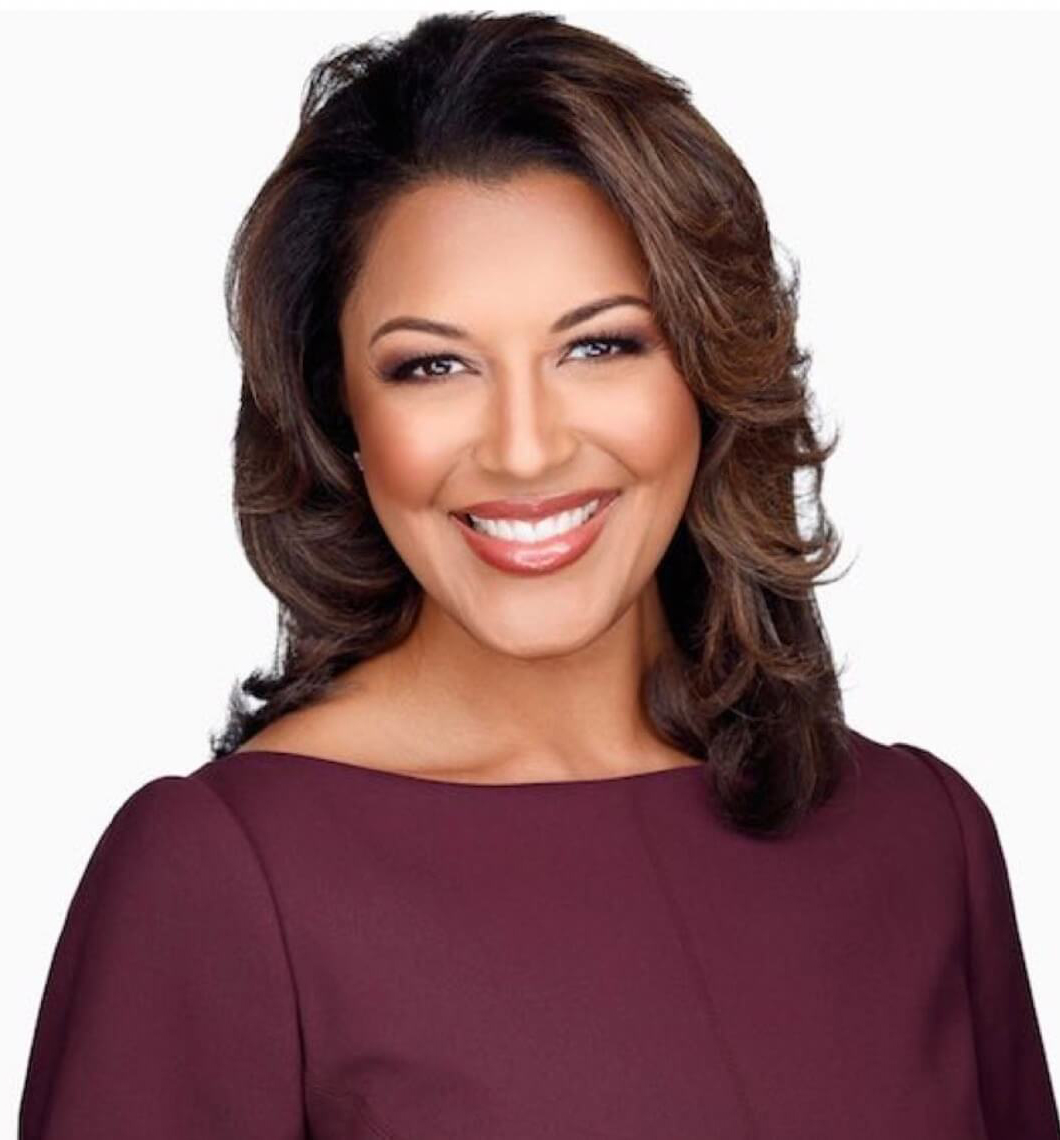